Soccer.com - and its agency AC&M - came to Wheelhouse Media in early 2019 seeking an inspiring campaign to air during the Women’s World Cup, which was only a few months away. Wheelhouse Media is exceedingly proud that our work was seen by millions of viewers during one of the most prestigious sporting events in the world.

The “Behind This Shot” television campaign aired on 37 networks in both English and Spanish. As one of three agencies given the opportunity to respond to the core idea that “Greatness Grows Here,” Wheelhouse won the contract by presenting an alternative ending to AC&M’s existing creative that reinforced the message that growth is about more than just outcomes.

Featuring inspired creative from multi-cultural and sports marketing experts AC&M Group, “Behind This Shot” is a 30 second homage to the years of hard work, dedication, and unwavering support required for athletes to perform at their highest level.

The campaign was produced entirely in Charlotte, NC and features some of the region’s most talented young athletes.

●    Casting (including auditions review and selection)

●    One day of filming on location 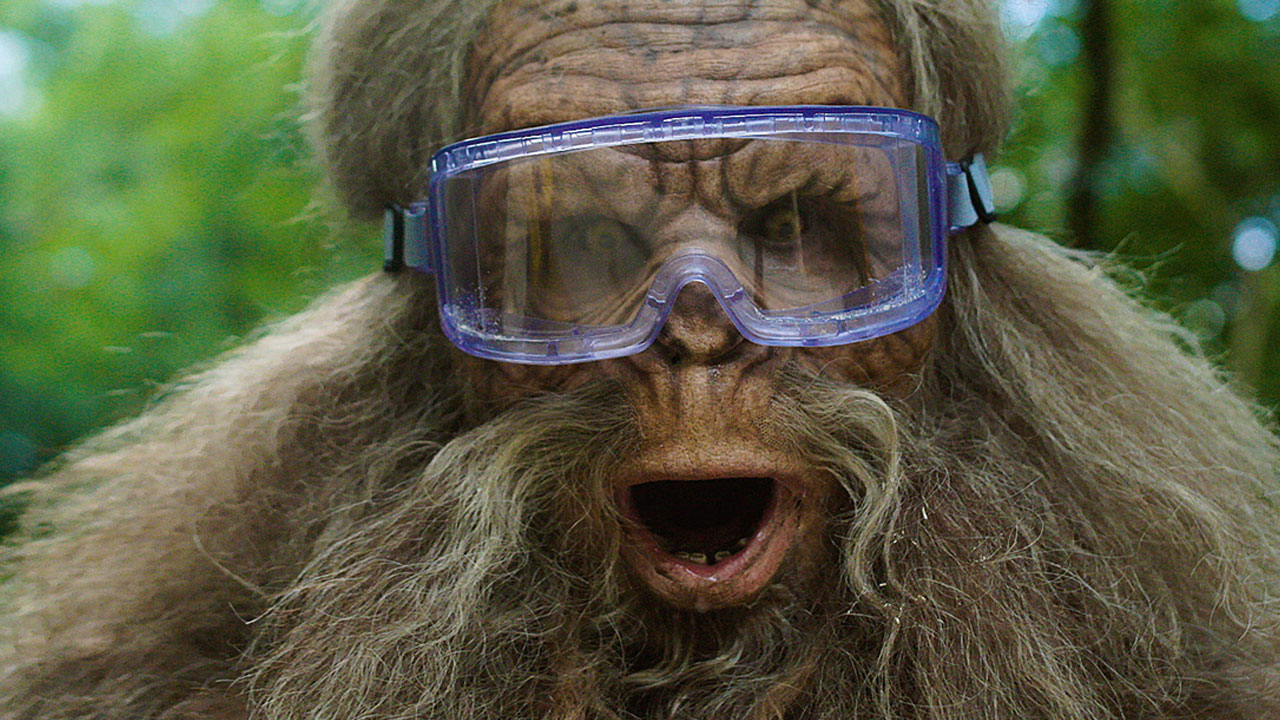 Are You Ready To Tell YOUR Story?

Thank you! Your submission has been received!
Oops! Something went wrong while submitting the form.